[Linked here] is a newspaper article on a court ruling against Irvine Unified School District last year (2011). All too often I tell my customers, “if they don’t want to give you the job, they won’t”.  In practice this is typically how things work out. Thankfully the public contracting code provides otherwise. To do anything to the contrary is to invite favoritism, which quickly leads to abuse of the system.

I am fully aware of the opposing argument. It goes like this from public owners: “well that is what you get when you take the low bidder”.  This statement is freely thrown around whenever anything goes wrong on the project, whether it is the fault of the contractor or not. After all when was the last time an owner or an architect took any blame? Granted sometimes the surety industry gets it wrong and a contractor is performing a job, which possibly he should not.  However, things usually ‘get down’ to choosing the lesser of two evils.  I think allowing public officials to choose whoever they want is a far greater evil then a public agency getting a bad contractor ever so often.

If you scroll to the bottom of the newspaper article below you will see who voted for awarding this job to the low bidder and who voted against it.  For those board members that voted against it (Sharon Wallin, Carolyn McInerny and Gavin Huntley-Fenner), what was the basis of their decision?  Do they know the law as it pertains to this? If not, then why give them a vote? And if they know the law, then I hope they were held responsible for getting it SO WRONG and costing tax payers so much money.

Irvine Unified School District remained defiant after the ruling.  They stated they intended to change nothing.  Nothing of the following did they intend to change:

Really, Irvine Unified School District believes they have nothing to change?

Irvine Unified School District stated that they have a long track record of bringing jobs in below budget.  This is inaccurate rhetoric, which misleads the public. They are referring to jobs being completed at a price less then the architect’s budget/estimate. EVERYONE in the construction industry knows that an architect’s budget is worthless and meaningless in the context which Irvine Unified School District used it with the newspaper writer. The only price that matters is the price that comes in on bid day from the contractors bidding the job. This is the market price for the job. This is what matters, not an architect’s estimate. PERIOD. As such, Irvine Unified School District would be hard pressed to make this statement to an audience educated on this topic. Irvine Unified School District only showed us why it is necessary that we have laws on the books to protect the public treasury. School board member, Mike Parham, was the only one that followed the law and protected the public treasury with his vote.  Thank you, Mr. Parham. The contractor who brought suit should also be commended for saying, ‘no, this is not right, and I will not allow it’.

This site uses Akismet to reduce spam. Learn how your comment data is processed. 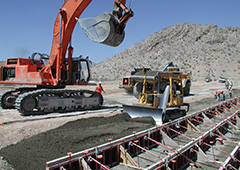 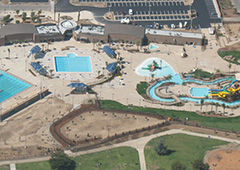 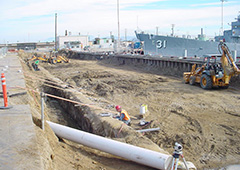 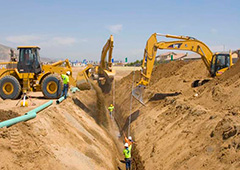 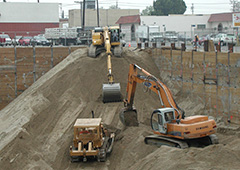 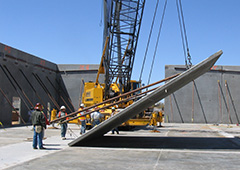 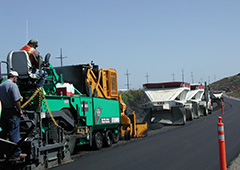 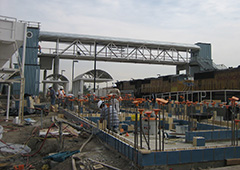 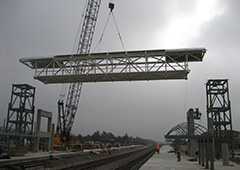 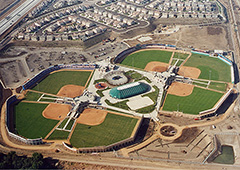 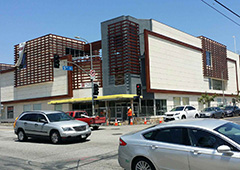 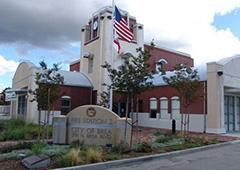 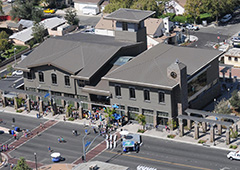 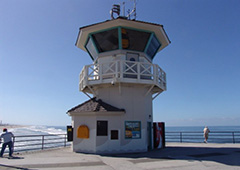 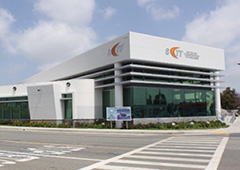 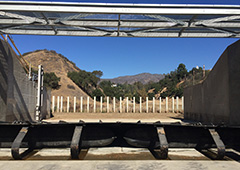 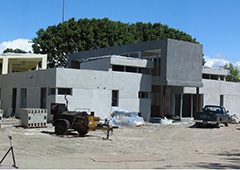 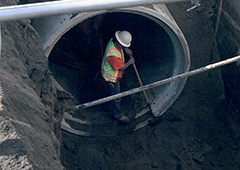 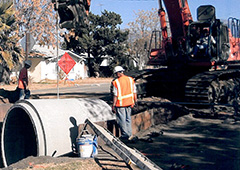 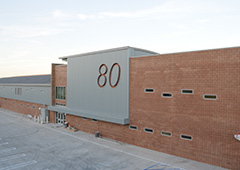 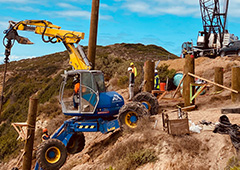